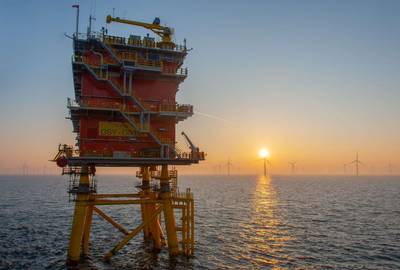 Photo of the MOG - Credit: Elia

Located 40 km off the Belgian coast, the Modular Offshore Grid switching platform bundles together the export cables from four offshore wind farms and transports the generated energy to the mainland via a shared transmission system

The MOG has been operational since September 2019, when it was connected to the Rentel wind farm. It has since been connected to three more wind farms (Northwester 2, Mermaid, and Seastar), and these are now starting up one by one.

Chris Peeters, CEO of Elia Group: "The connection of the last wind farm is a major milestone both for the Belgian offshore wind sector and for Elia. However, our work in the North Sea is far from over. We have started designing a new offshore power hub that will serve as a key link in the second generation area currently being developed. We also need to modify the onshore high-voltage grid to ensure that we can transport increasing volumes of electricity generated offshore to consumers, which is why Elia is working hard on the Ventilus and Hainaut Loop projects in the provinces of West Flanders and Hainaut respectively."

Seastar, together with Mermaid, makes Otary's 487MW SeaMade offshore wind project. SeaMade will be fully operational by the end of 2020 and will produce enough electricity to power 485,000 Belgian homes annually.

Mathias Verkest, CEO of SeaMade: "SeaMade is pleased to be joining the ranks of offshore wind farms connected to the MOG, further cementing Belgium's role as a trailblazer in the development of offshore wind as a technology of the future. Appropriate grid development is also vital to
shaping an increasingly green future with additional energy generated offshore in the years to come."

"Offshore wind power is crucial to achieving Belgium's climate targets. Once all the wind farms are operational (scheduled for late 2020), they will generate an estimated 8 TWh per year on average, equal to approximately 10% of Belgium's total electricity demand," Elia said.

In the meantime, the federal government has begun developing a second-generation area for offshore wind power, which will boost the installed capacity in the Belgian part of the North Sea 4 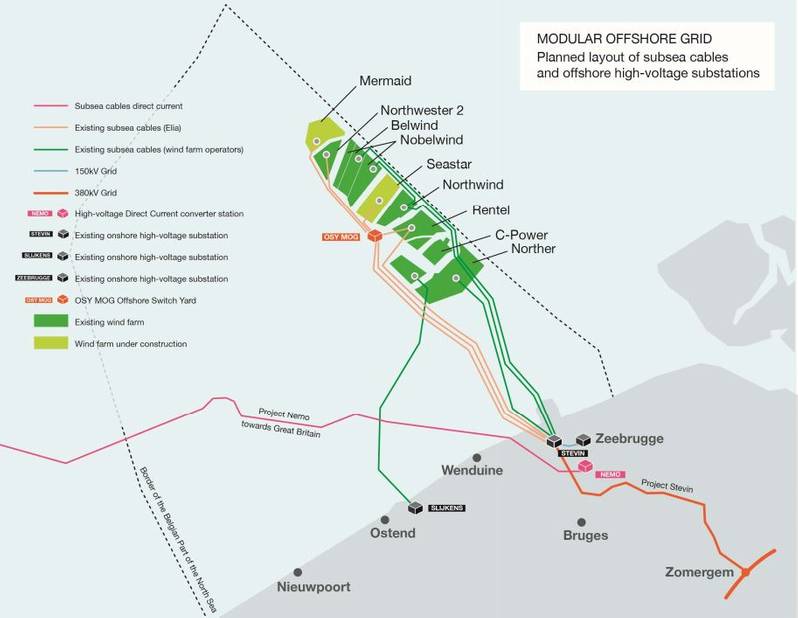