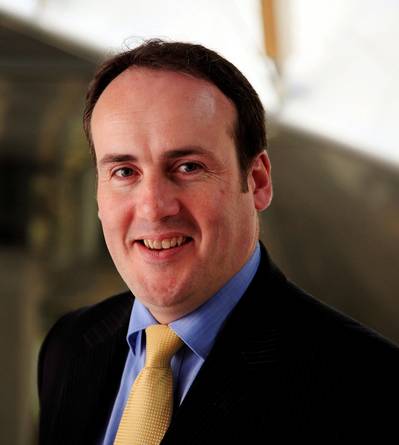 Scotland's highest court has ruled in favor of a government ban on fracking which had been challenged by energy giant Ineos, the Scottish government said on Tuesday.

"This decision vindicates the extensive process of research and consultation which the Scottish government has undertaken since 2015," Scottish business minister Paul Wheelhouse said in a statement. "Our preferred position is not to support unconventional oil and gas extraction in Scotland (fracking), and that position remains unchanged."

The devolved government said a moratorium on fracking - gas extraction via hydraulic fracturing of the ground - was in place. That meant no local authority could grant planning permission until an impact assessment process had been carried out.

Ineos had argued that the ban was imposed unlawfully, and that it contradicted evidence that shale gas could be produced safely by unconventional methods.

Scotland decided to outlaw fracking in October after a public consultation found overwhelming opposition to it. 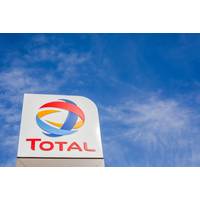