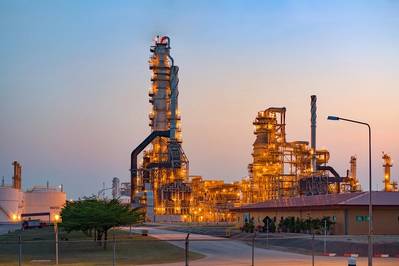 Top oil exporter Saudi Arabia plans to lower its shipments further in February as it follows through on a global deal to cut output to prevent a build-up in supplies.

Saudi Energy Minister Khalid al-Falih told a news conference in Riyadh on Wednesday that the kingdom would export 7.1 million barrels per day (bpd) in February, down from 7.2 million bpd in January.

He also said Saudi Arabia was producing 10.20 million bpd, delivering on an earlier pledge to cut output further than required by a supply-limiting deal between the Organization of the Petroleum Exporting Countries and allies such as Russia.

Saudi Arabia had a target to lower output to 10.311 million bpd as of Jan. 1, when the supply cut accord took effect.