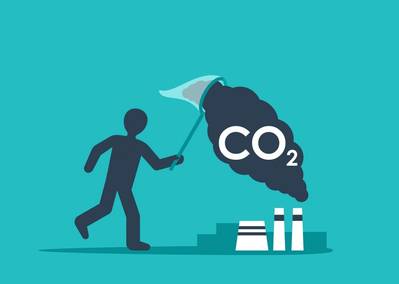 The 300-megawatt project, called Whitetail Clean Energy, would use a process to produce energy which combusts natural gas with oxygen, rather than air, and uses supercritical carbon dioxide, a fluid, to drive the turbine instead of steam.

The carbon dioxide produced would be captured and stored offshore. The firms say the plant would be the first net-zero power station.

The project is subject to regulatory approval.

Britain has a target for net-zero greenhouse gas emissions by mid-century, compared with a previous goal for at least an 80% reduction from 1990 levels.

Teesside is one of the hubs in Britain which the government hopes can showcase decarbonizing industry through carbon capture and storage, hydrogen and renewables projects.