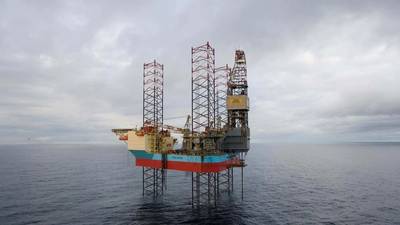 Spanish oil company Repsol has been given a green light to use the Maersk Inspirer jack-up rig at the Yme field, in the North Sea, offshore Norway.

The consent, granted by the Petroleum Safety Authority Norway, to connection, completion, and start-up preparations in conjunction with previously installed fixed facilities on the Yme field.

The Yme is a field in the southeastern part of the Norwegian sector of the North Sea, 130 kilometers northeast of the Ula field. The water depth is 77-93 meters.

The field was discovered in 1987. Production started in 1996 and ceased in 2001. Canada's Talisman then attempted to redevelop the field using an SBM Offshore (IHCB.F) supplied mobile offshore production unit. However, the project was halted after Talisman said it had found structural integrity issues with the platform, and in 2013, a decision was made to scrap the platform.

Spain's Repsol then took over the operatorship of the troubled field, after taking over Talisman in 2015. The platform was removed by the Pioneering Spirit vessel in 2016.

The Norwegian authorities in March 2018 approved Repsol's amended plan for development and operation for the redevelopment of Yme with a goal to bring the field online in 2020.

The plan includes the use of Maersk Drilling's Maersk Inspirer jack-up unit which will be used as a combined drilling and production platform for five years, with a five-year extension option. It will drill on and produce from the Yme field.

Repsol in February said that the start of production would be delayed until the second half of 2020 as preparations took longer than expected. However, Repsol's partner in the project, OKEA, said in April that the start-up might spill over into 2021 due to the COVID-19 pandemic. 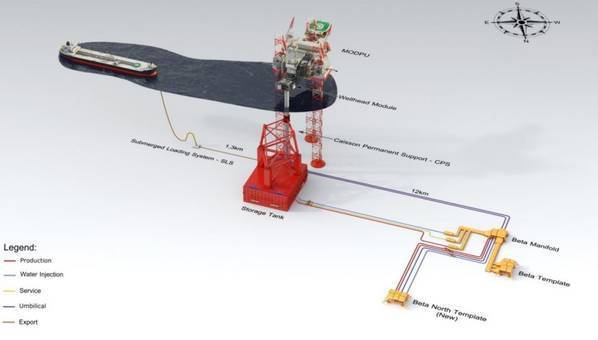