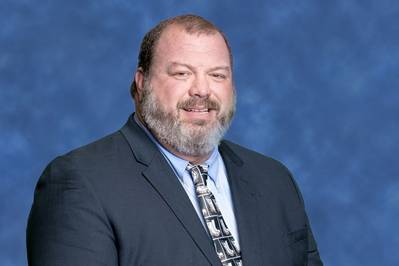 Nunnally was previously CFO for Quality Companies and co-owner, president and CFO of Quality Companies’ Zadok Technologies, the international leader in electrical and instrumentation services. The new Quality Companies management team is comprised of John Clay Nunnally, CEO, Fortunato “Tony” Martinez, president; and Scott P. LaGrange, board member. Combined, the team of seasoned industry professionals boasts more than 85 years of oil and gas experience. The trio previously worked together as the management team at Performance Energy Services in Houma, Louisiana, with Nunnally serving as CFO from 2008 until 2016.