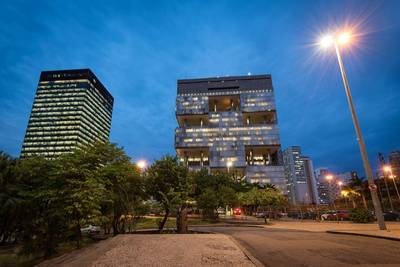 Dating back to 2014, the dispute over the so-called Whale Park offshore oilfields arose after the ANP decided to unify the Jubarte, Cachalote, Caxaréu, Baleia Franca, Baleia Anã, Baleia Azul and Pirambú Fields, requiring Petrobras, as the company is known, to pay more in special participations, a liability similar to a royalty.

Petrobras has long disputed the ANP's move, leading to extensive wrangling and intervention from the International Court of Arbitration.

However, Petrobras said on Thursday that it had agreed to settle the case, with the 3.5 billion reais to be reflected in its fourth-quarter 2018 results.

In a statement, the ANP said a first installment of 1.1 billion reais would be paid in cash, with the remaining installment paid over the course of 60 months. 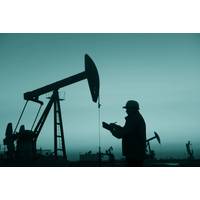