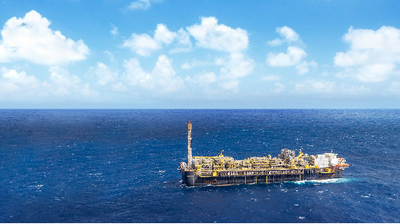 Investors and analysts have been watching the firm's production figures closely in recent quarters, and the company's ability to swiftly boost output is key to its current strategy.

In a Thursday securities filing, Petrobras, as the firm is commonly known, said it produced 2.878 million barrels of oil equivalent per day (boepd) in the third quarter, up 9.3% from the previous quarter and 14.6% from the same period a year ago.

First quarter production at Petrobras was considered weak, and while second-quarter figures were markedly better, some analysts were spoked by poor June figures, which were affected by a number of stoppages. In late July, Chief Executive Roberto Castello Branco revised the firm's 2019 annual target to 2.7 million boepd from a previous 2.8 million, which hit Petrobras shares.

The company said its new P-68 production platform left the shipyard in September and is currently in the anchoring process. It will begin producing in Petrobras' Berbigao and Sururu oilfields in the fourth quarter. 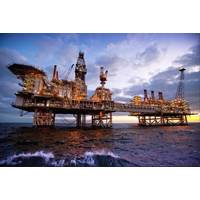