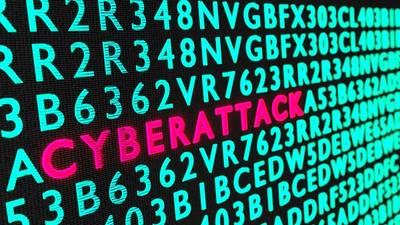 Nahle, who also serves as chair of the Pemex board, added that the attack hit the company's administrative headquarters in Mexico City and that its "plants and wells" continued to operate.

Hackers have demanded some $5 million in bitcoin from Pemex.

The hack was first detected on Sunday, forcing the company to shut down computers across Mexico and freezing systems such as payments, according to employees and internal emails. 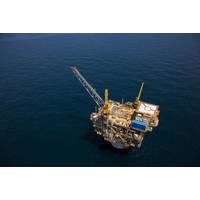