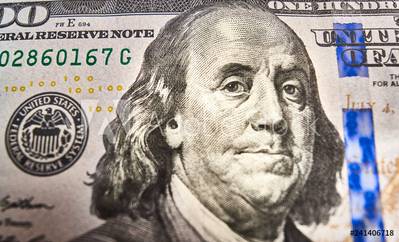 Occidental Petroleum Corp expects to quickly reduce the $40 billion in debt it took on with its purchase of Anadarko Petroleum (APC), the company's finance chief said on Monday.

Cedric Burgher, in his first public remarks since the $38 billion acquisition closed last week, told an EnerCom energy conference audience, the resulting debt burden was "not too bad," and pledged Occidental would be selective in choosing assets to sell.

He defended the purchase, which has been attacked by activist Carl Icahn as "misguided and hugely overpriced," as providing future oil production as a good valuation. Icahn is seeking to remove and replace four directors to influence the scale and pace of asset sales.

"When the smoke clears, people will start to see what we've done," Burgher said to an overflow crowd.

Shares of Occidental fell 4.5% on Monday to $45.01, the lowest level in roughly a decade following a downgrade from analysts at investment firm Evercore ISI.

"The purchase of Anadarko makes Occidental larger but significantly less valuable," Evercore analysts wrote in a note to investors on Monday.

Burgher said the deal would achieve $3.5 billion in synergies and cost savings through divestitures and by eliminating redundancies, including duplicate offices.

The company plans to keep Anadarko's campus in Woodlands, Texas, indefinitely, and make a decision on the space in several years, Burgher said. It plans to remain in Houston and will sell a property that was acquired last year for a new Houston headquarters, he said.

Occidental also plans to be selective about what properties it puts on the market to help pay off the debt, he also said, saying it likes the U.S. offshore production acquired in the deal.

"We like the Gulf of Mexico (properties) we think it's a keeper; great free cash flow, great assets," he said. He made no mention of the Western Midstream Partners stake that it also acquired with Anadarko.

(Reporting by Liz Hampton in Denver; Editing by Marguerita Choy and Tom Brown)