Oil Up On Supply Concerns Ahead of OPEC Meeting 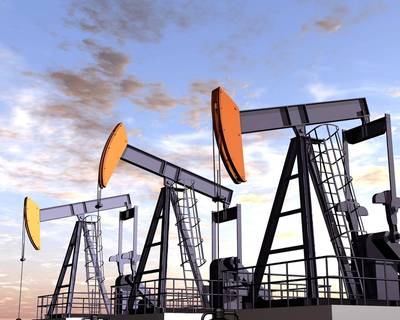 Oil prices rose on Friday ahead of a meeting of OPEC and other large crude exporters that will focus on production increases as U.S. sanctions restrict Iranian exports.

OPEC and its allies are scheduled to gather in Algeria on Sunday to discuss how to allocate higher supply to offset the shortage of Iranian supplies.

Brent is close to four-year highs, trading just below $80 a barrel, as investors bet that the Organization of the Petroleum Exporting Countries will be unable to compensate fully for the loss of oil from Iran, OPEC's third-biggest producer.

But the meeting on Sunday is unlikely to be able to change production policy. Such a move would require OPEC to hold what it calls an "extraordinary meeting", which is not on the agenda.

U.S. President Donald Trump increased pressure on OPEC on Thursday, calling on the organisation to "get prices down now!"

"We protect the countries of the Middle East, they would not be safe for very long without us, and yet they continue to push for higher and higher oil prices," Trump wrote on Twitter (TWTR).

Trump's criticism was directed primarily at Saudi Arabia, OPEC's biggest producer, after the kingdom said it could tolerate oil prices above $80, at least in the short term, said Commerzbank commodities analyst Carsten Fritsch.

"Saudi Arabia now faces a dilemma," Fritsch said. "Refusing to step up production would mean going against the will of ally Trump, but giving in to Trump’s demand would make it his accomplice, which could see OPEC tested to the limit."

Tanker tracking and industry data show Iranian exports of crude have already begun to decline well before the imposition of new U.S. sanctions on Tehran.

"Iranian crude exports are coming (down) earlier and bigger than expected, at a time seasonal demand is strong. With spare capacity also falling sharply, the market remains exposed to supply-induced price shocks," ANZ Bank analysts said in a note to clients.

Jason Gammel, analyst at U.S. bank Jefferies, said he expects Saudi Arabia to try to keep the oil market adequately supplied into 2019, "but at the cost of spare capacity", a key supply buffer to prevent oil price volatility.

"Spare capacity could fall below 1 percent of demand by year-end if Iranian exports fall below 1 million barrels per day, as now seems likely," Gammel said.


Reporting by Christopher Johnson in London, Jane Chung in Seoul and Aaron Sheldrick in Tokyo 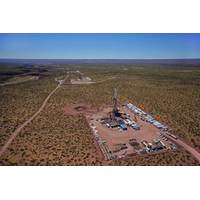