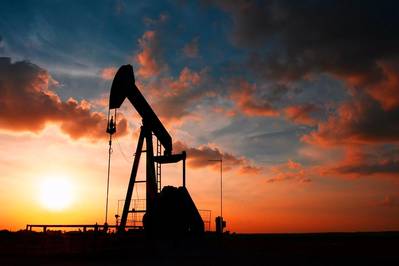 U.S. oil prices rose on Friday, gaining for a fourth day on hopes of further supply cuts by major exporters, despite uncertainty about U.S.-China trade talks.

International Brent crude oil futures had yet to trade, after closing up 1.5 percent in the previous session.

"The crude oil market shrugged off concerns about the trade talks as signs of further reduction from OPEC+ continue to mount," ANZ Bank said in a research note.

The producer group known as OPEC+ has agreed to cut crude output by a joint 1.2 million barrels per day. Top exporter Saudi Arabia said it would cut even more in March than the deal called for.

Russia has cut its oil production by 80,000-90,000 barrels per day from its level in October, Moscow's reference level for its cuts, the country's energy minister said.