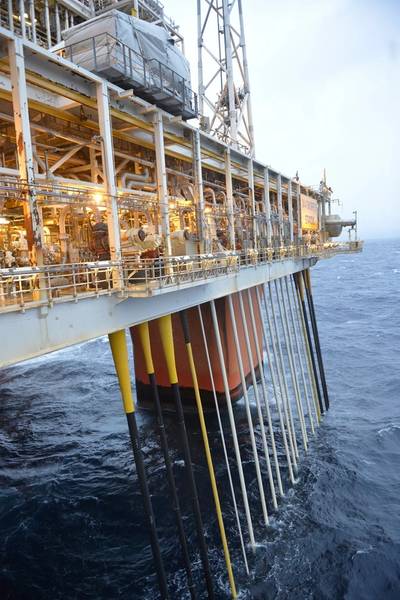 Oil companies are expressing great interest in exploring Norway's Arctic Barents Sea ahead of the government's latest licensing round, the 24th such round since awards were first made in the 1965, Oil and Energy Minister Terje Soeviknes said.