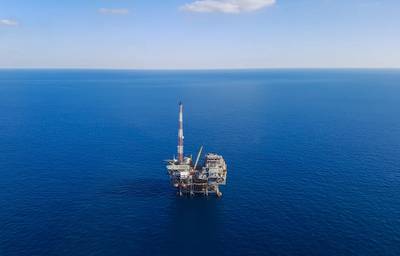 U.S. crude oil output hit an all-time high of more than 11.5 million barrels per day in October, according to government data released on Monday.

U.S. oil production broke its 1970 record of 10.04 million bpd in November 2017, and has set monthly record highs for five straight months since June.