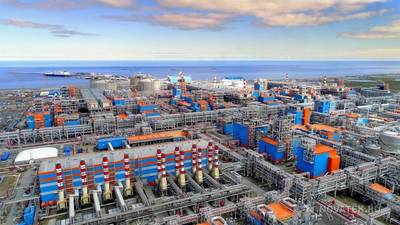 As per the agreement, Novatek will consider supply LNG for use in power generation, and as fuel for transport and mining operations.

"The Russian Federation fully supports the development of the Northern Sea Route as a yearly navigational route connecting the Asian Pacific and European markets. When our LNG transshipment complex in the Kamchatka Territory and the Arctic LNG 2 project become fully operational, the  ice-class LNG tankers will navigate along the Arctic coast of the Chukotka Autonomous Region year-round and almost daily," said Leonid Mikhelson, Novatek's Chairman of the Management Board.

"Using the potential of Novatek's future LNG projects to supply clean-burning natural gas to remote northern regions will replace traditional energy sources (coal and diesel fuel) with much cleaner natural gas, which contributes meaningfully to protect the ecosystem of the Arctic region," he added.