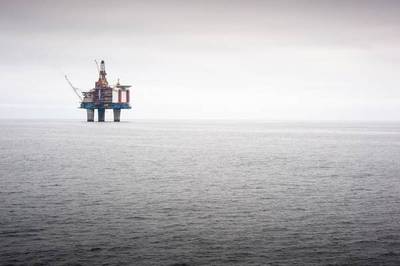 Norway, Western Europe's largest oil producer, has no plans to modify its existing plans for production cuts, following the OPEC+ group's agreement to extend a deal on record output cuts to the end of July, the oil ministry said on Monday.

On Saturday, OPEC+ agreed to extend the deal to withdraw almost 10% of global supplies from the market by a third month to end-July, sending Brent crude price to over $43 a barrel.

"OPEC+ has played a key role in the ongoing stabilization of the oil market. Their last decision underscores their efforts in these unprecedented times for the world economy. There is no plan to change the Norwegian regulation," the ministry said in an email to Reuters.