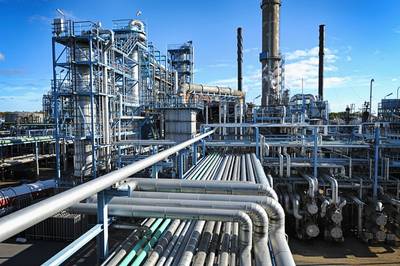 Commercial production had begun from Nov. 14, Nghi Son Refinery and Petrochemical LLC said in a statement, while a source at the refinery told Reuters the refinery was operating smoothly.

Nghi Son and the 130,000-bpd Dung Quat refinery, which began production in 2009, are together expected to meet about 70 percent of Vietnam's refined oil product demand.