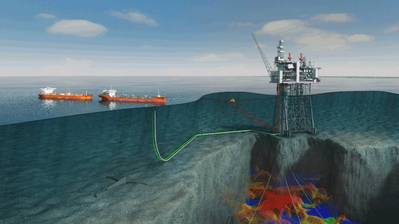 A previous vote had been in favor of a strike which would involve about 200 workers and would likely take place between August and October. The Mariner field is due to start production in the second half of this year.

"There has been significant movement by Aker management over the last week to address a number of the key concerns our membership had," said Unite regional officer John Boland. "These latest negotiations have been conducted in a constructive way."