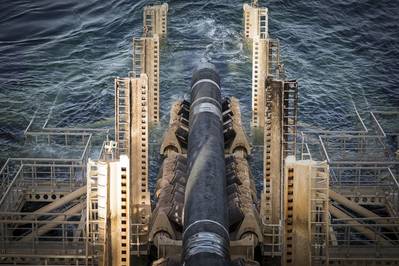 The European Union executive on Thursday said its stance on Nord Stream 2 is law and will not change, despite receiving letter from the gas pipeline threatening legal action if it is not exempt from new energy rules.

The bloc amended its energy rules to ensure they would apply to the 11 billion euro ($12 billion) project to build a gas pipeline from Russia to Germany that has come under fire from the United States and several EU nations, who fear it will increase reliance on Russia.

The changes cast doubt over the pipeline's business plan, to be both owned and operated by Russian gas export monopoly Gazprom, and threaten to slow its completion.

In a letter to the European Commission president dated April 12, Nord Stream 2 asked for assurances by May 13 that it would be exempt from the rules, arguing investments in the pipeline were made before they came into force.

It wrote that the letter, seen by Reuters, should be seen as a notice of dispute, threatening to seek arbitration.

"All the letters to the Commission president will be replied in due time," a Commission spokeswoman said.

"We have the legislation in place so you should not expect any change in our position with regards to Nord Stream especially as it has been approved by all member states." 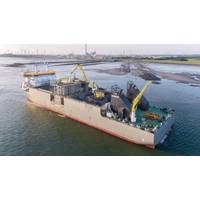