Faroe Petroleum announced Monday that it new directors have been appointed to lead the company after much of its executive team resigned following a hostile takeover by DNO. 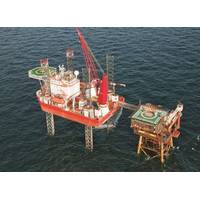 Gulf Marine Services (GMS), a UAE-based owner of a fleet of jack-up service units for the offshore energy industry, has again…