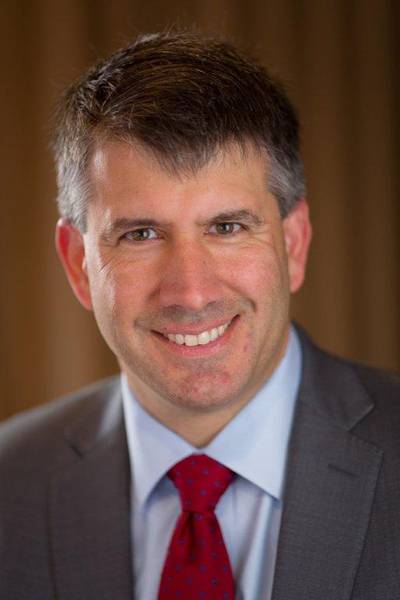 Veteran energy industry association executive Erik Milito has been named as the new president of the National Ocean Industries Association (NOIA) and will to take the helm of the offshore energy association effective November 1, 2019.

“Erik is a strong leader and an effective communicator, qualities that make him a great fit for NOIA President and will serve our membership well. I am confident in his ability to inspire the NOIA membership and convey to the public the important role that offshore energy plays in America and beyond,” said NOIA Chairman Richard Clark.

Milito has extensive experience in implementing strategic outreach and public relations platforms for high profile issues on behalf of the energy industry. He is a seasoned spokesperson and lobbyist, testifying before Congress on key energy issues on numerous occasions.

Milito comes to NOIA from the American Petroleum Institute (API), where he served for the past 17 years, most recently as Vice President, Upstream and Industry Operations, covering regulatory, legislative, and technical matters related to U.S. oil and natural gas exploration and production. He previously served as managing counsel at API, covering a wide range of legal issues. From 2000 to 2002, Milito served as a career attorney in the Solicitor’s Office of the U.S. Department of the Interior. He served on active duty in the U.S. Army as a judge advocate from 1995 to 2000, and in the U.S. Army Reserve from 2000-2004, before resigning at the rank of Major. Milito holds a Juris Doctor from Marquette University Law School, and a Bachelor of Business Administration from the University of Notre Dame.

Former NOIA President Randall Luthi served for nearly a decade before departing in July of 2019 to be the Chief Energy Advisor to the Governor of Wyoming.