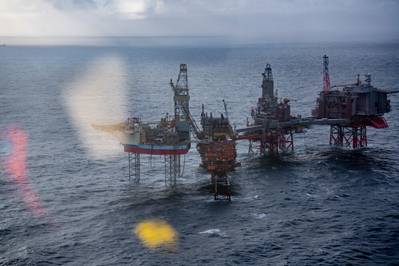 Further, Aker BP has terminated the contract for the jack-up rig Maersk Reacher. The jack-up rig was hired for accommodation services on the Valhall field, offshore Norway, with effect from end-April 2020. The original end of the contract was expected to be in October 2020.

"For both contracts, Maersk Drilling expects to receive compensation in the form of early termination fees. Accordingly, the financial impact of the contract terminations on profitability in 2020 is expected to be limited," Maersk Drilling said.

Worth reminding, oil company Tullow Oil in March sent an early termination notice to Maersk Drilling for the Maersk Venturer drillship in Ghana.