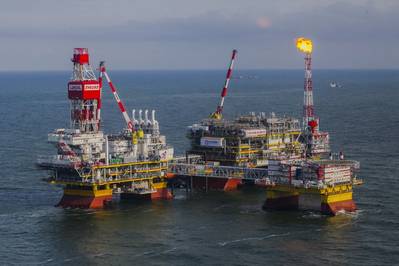 Lukoil would have to cut its output by 30,000 barrels per day by April under the OPEC and non-OPEC oil deal, but it could still maintain full-year oil output in 2019 at the same level as in 2018, Vagit Alekperov told reporters on the sidelines of the World Economic Forum in Davos, according to Interfax.

Alekperov also said that the current oil price of around $60 per barrel was satisfactory for Russia's budget and for Russian oil companies.