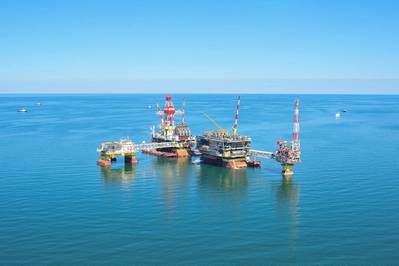 The oil producer sees its capex at between 475 billion and 500 billion roubles this year, depending on the global oil deal between OPEC and its allies, he said on a conference call.