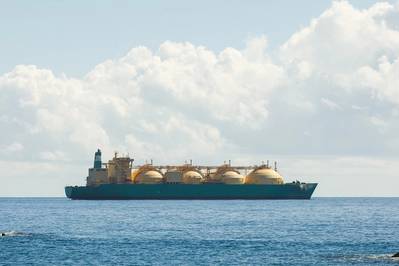 A liquefied natural gas (LNG) tanker that had been heading to China has been diverted, data intelligence firm Kpler and two industry sources said on Tuesday, probably due to lower demand for the fuel as businesses are hit by the coronavirus outbreak.

The Tangguh Foja tanker loaded a cargo at the Tangguh LNG plant in Indonesia last month and had been heading to China's Rudong terminal in Jiangsu province, Refinitiv shipping data shows.

It was diverted towards the South China Sea on Jan. 30 and is now between Vietnam and Borneo, Nathalie Leconte, Kpler market analyst told Reuters, adding the most likely reason for the diversion was the impact on demand due to the coronavirus outbreak.

The destination of the vessel has not yet been confirmed.

Several LNG buyers in China told Reuters earlier this week they were considering either delaying cargoes or cancelling them by invoking a force majeure.

China had already been grappling with a high inventory of LNG as demand had been dented by a milder than usual winter. Chinese demand has also been weakened by a trade war with the United States.

Traders expect the economic impact of the virus to further hit gas demand and cause major delays in LNG cargo deliveries into China, as demand for gas in trucking and industries is expected to slow. 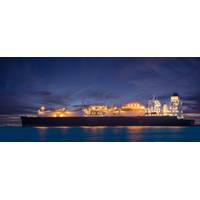 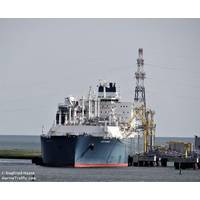