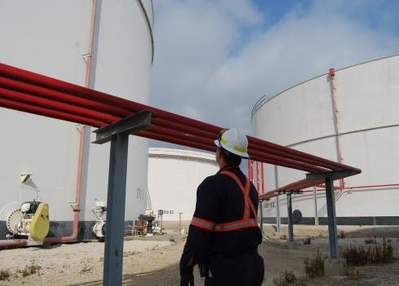 U.S. pipeline operator Kinder Morgan Inc will pay a tariff on imported steel used in a $1.75 billion natural gas pipeline project, the U.S. Department of Commerce ruled on Monday, dealing a setback to energy industry efforts to avoid the penalties.

The tariff could add up to $80 million to the construction cost of Kinder Morgan's Gulf Coast Express Pipeline, analysts estimated, because about half the project employs some Turkish pipe subject to a 50 percent tariff. It filed for an exemption nearly a year ago, citing the lack of domestic steel and the economic benefits to natural gas exports.