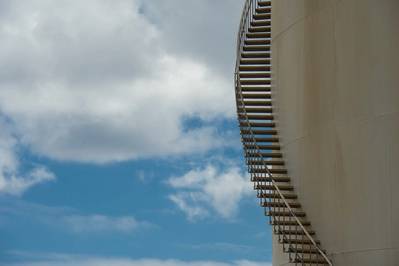 In a Wednesday filing, Kinder asked the U.S. Bankruptcy Court for the District of Delaware to allow it to sell fuel stored by PES at its Carteret, New Jersey, facility to pay itself back for the missed payments.

PES, which shut its last crude unit this week, currently has 27,000 barrels of diesel fuel stored at Kinder's terminal as part of an agreement dating to 1996, the energy infrastructure company said in the filings.

Kinder asked the court to terminate its storage agreement with PES and clear its units of PES fuel so it can lease the space to other companies.

The 335,000 barrel-per-day PES refinery, the largest and oldest on the East Coast, filed for Chapter 11 bankruptcy last week for the second time in less than two years.

The bankruptcy followed a June 21 fire, which damaged the alkylation unit on the more than 1,300-acre site. Workers at the refinery are in the process of idling the facility before being laid off on Aug. 25. 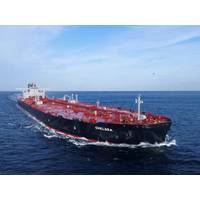