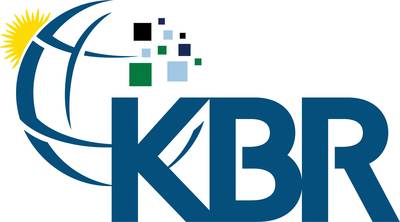 Engineering and construction firm KBR Inc will exit most of its liquefied natural gas (LNG) construction and other energy projects, it told investors and employees, as customers pull back on energy investments.

The company will refocus on government contracts and technology businesses, Chief Executive Stuart Bradie wrote to employees on Monday. It will "no longer engage in lump sum, blue collar construction services," saying the COVID-19 pandemic accelerated the decision to leave fixed-contract energy projects.

Freeport LNG has delayed its project to 2021 and planned to seek new bids for construction, spokeswoman Heather Browne said. Pieridae and Glenfarne did not respond to requests for comment on Monday.

KBR declined to discuss potential impairments on its current LNG projects, but pointed to an investor webcast last Tuesday that said it expected the energy business to be "marginally profitable" this year. It will disclose more details with second-quarter results next month, an executive said in the webcast.

About 85% of the company's forecast earnings for 2020 are expected to derive from government business, up from about 11% in 2015, Bradie told investors during the call.

The changes will mean "significant realignment in some offices, a smaller office footprint as we transform to the new structure and the new way of working, and the exiting of certain markets/geographies and offices," the email said.

(Reporting by Jennifer Hiller in Houston; Editing by Peter Cooney)