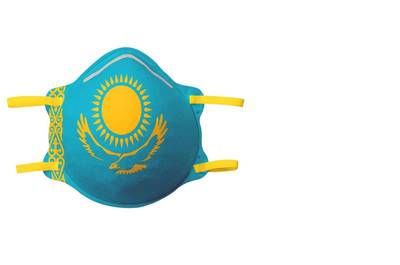 Kazakhstan has no plans to shut down oil production at its biggest oilfield, Tengiz, despite the novel coronavirus outbreak among its workers, the Central Asian nation's energy minister said on Wednesday.

Kazakhstan's chief sanitary doctor said last week the field's operator, Chevron (CVX)-led Tengizchevroil, might have to suspend operations if a plan to curb the spread of the virus at the site fails.

But Energy Minister Nurlan Nogayev told a briefing there was no immediate risk of such measures being taken.

"The matter of shutting down the field is not being considered," he said.

More than a tenth of all cases have been registered in the western Atyrau province where Tengiz is located, and chief sanitary doctor Aizhan Yesmagambetova said last week there had been 935 cases of COVID-19 reported among workers at the site.

Chevron said this month it was taking additional precautions to ensure the field's production remains unaffected, such as separating critical personnel from other workers.