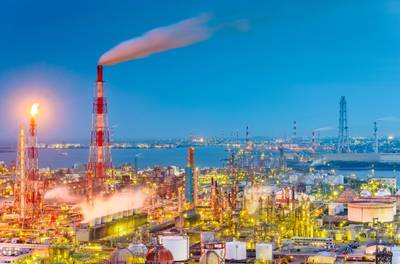 Oil prices are set to remain on a bullish course this year given the strong recovery in global demand following the COVID-19 pandemic-induced slump, the head of the Petroleum Association of Japan (PAJ) said on Wednesday.

"Global crude demand is expected to further recover in the second half of this year, given the convergence of the pandemic and the revival of economic activity in the United States and Europe," PAJ president Tsutomu Sugimori told a news conference.

Middle East crude benchmark prices in Dubai are expected to remain in the $70s per barrel for a while, he said.

The world will need a lot more oil from OPEC+ as global demand is on track to return to pre-pandemic levels at the end of next year, the International Energy Agency said last week, just a few weeks after saying long-term oil production must decline to reduce emissions.

Sugimori, who also serves as chairman of Japan's biggest refiner, Eneos Holdings Inc, said fuel demand in Japan was expected to pick up later this year.

"Gasoline demand in Japan in May and June were still about 90% of pre-pandemic levels in 2019 but a further pick-up is expected as higher flow of people is expected with the Tokyo 2020 Olympics and potential lifting of the state of emergency in some areas," he said.

Japan's gasoline demand in May rose 14% from the same month a year earlier but it was still down 12% from May 2019, he said, adding that the figure in June is expected to fall 5% from a year earlier and decline 9% from June 2019.

The Olympics, delayed a year by the pandemic, are set to start on July 23. 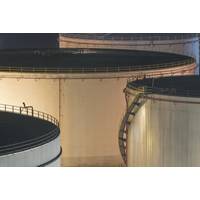 Oil prices rose for a second day on Friday as the market reacted to falling U.S. inventories.Signs of strong Asian demand…