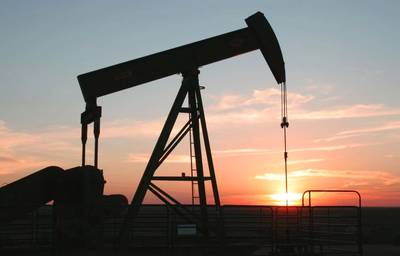 OPEC and its allies such as Russia are due to decide later this month whether to extend record oil cuts they approved in April. Iraq has shown weak compliance with its output reduction targets in May.+