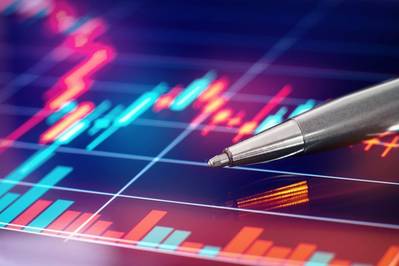 The minister also said Iran would agree to an earlier OPEC meeting if the rest of the group's members agreed to oil production cuts. OPEC and its allies, a group know as OPEC+, are considering meeting in February instead of March.

"The oil market is under pressure and prices have dropped to under $60 a barrel and efforts must be made to balance it," Zanganeh said. 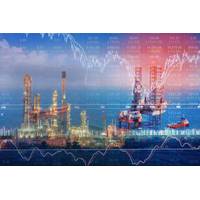