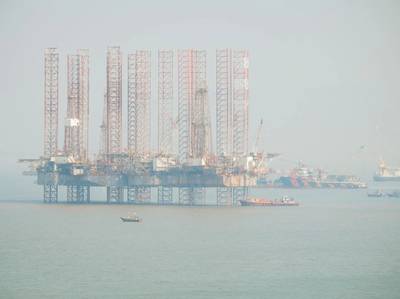 India's Reliance Industries has cut the pay of some top oil-and-gas division employees by up to 50%, according to six sources and a letter seen by Reuters, as it battles lower profitability because of the coronavirus epidemic.

Reliance, headed by India's richest man, Mukesh Ambani, has decided that employees earning more than 1.5 million rupees ($20,000) a year will face a 10% salary cut, while the cuts will be 30% to 50% for senior executives, the sources said.

The pay cuts, first reported by Reuters, were cited in a company note to employees dated April 29 and reviewed by Reuters on Thursday.

"The hydrocarbons business has been adversely impacted due to reduction in demand for refined products and petrochemicals ... the situation demands that we maintain razor-sharp focus on operating costs and fixed costs and all of us need to contribute to make this happen," Executive Director Hital R. Meswani said in the letter.

"Our Chairman has agreed to forgo his entire compensation," he added, referring to Ambani.

A spokesman for Reliance did not immediately respond to calls or an emailed request for comment. The company is due to announce its quarterly results later on Thursday.

It was not immediately clear whether other Reliance divisions were affected, but three of the sources said that the company's telecom unit, Reliance Jio Infocomm, did not appear to have been impacted as of Thursday.

Reliance this week also said it would consider its first rights issue in almost 30 years, part of its broader commitment to eliminating net debt by March 2021. Reliance's outstanding debt was about $43 billion at the end of last year.

India's crude processing in March fell 5.7% from a year earlier, its biggest drop since September, as the coronavirus crisis and travel restrictions to curb it hit demand for fuel and forced refineries to cut output.

While Reliance has raised crude processing at its domestic- markets-focussed plant by about 6% it had cut oil refining at its export-focused plant by 24% in March, from the same month last year.

Facebook this month revealed plans to spend $5.7 billion to buy a 9.99% stake in Reliance's digital arm. 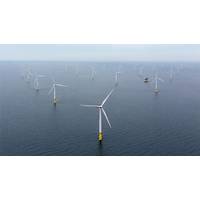 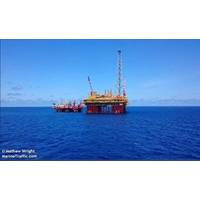 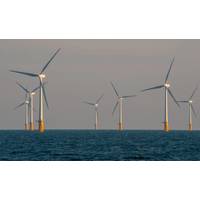 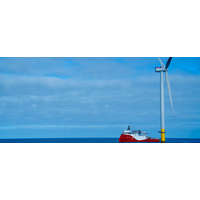