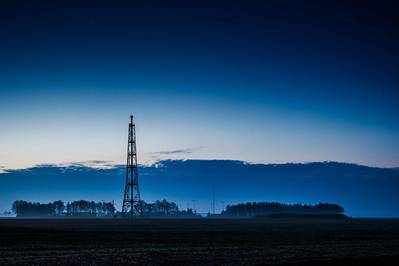 The Dutch government on Wednesday confirmed plans to gradually scale back production at the Groningen gas field, beginning with a reduction to 19.4 billion cubic meters (bcm) in the current 2018-2019 year that began in October.

In a statement, the government confirmed a draft plan announced in August which will see production falling to below 12 bcm by October 2022, and to 7.5 bcm or possibly much further in the following years, ultimately falling to zero.