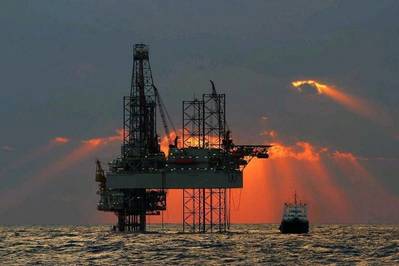 Image: U.S. Department of the Interior

A total of 30 companies participated in the lease sale, submitting $283,782,480 in all bids. Royal Dutch Shell (RYDAF) and Equinor were among the high bidders for the leases.

“Today’s lease sale shows strong bidding by established companies, which indicates that the Gulf of Mexico will continue to be a leading energy source for our nation long into the future,” said Assistant Secretary Balash. “The results from today will help secure well-paying offshore jobs, while generating much-needed revenue to fund everything from conservation to infrastructure.” 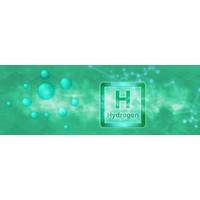 While there is no consensus on what will be the maritime 'fuel of the future', developers across the world are for the first…