The certificate is issued according to DNV GL’s own Type and Component Certification Service Specification in conjunction with the Recommended Practice for new Technology Qualification.

LiDAR, which stands for “Light Detection And Ranging”, is a technique where a laser source is used to sense the incoming wind field in front of a wind turbine rotor. Its application to wind turbine control systems facilitates the reduction of loads on certain components such as the tower and blades, improves the operational stability and even increases a wind turbine’s  annual energy production.

DNV GL has analysed and assessed the potential of this technology for more than 10 years. Building an internal network of deep technical expertise,leading international technical forums such as IEA task nr. 32 by the international Energy Association (IEA) and running both computational as well as experimental research projects using company facilities.

However, despite the technology having been extensively tested by many industry players over the last 10 years, its industrial application to wind turbine control systems has a limited field history and is not well covered by existing standards and technical regulations.

To bridge these normative gaps and provide a systematic risk-based assessment, documenting performance, safety and technology feasibility to facilitate the Component Certification, DNV GL combined the component certification with its Technology Qualification principles.

“Our broad experience and insight into the technology’s failure modes and mechanisms make DNV GL an experienced partner for qualifying LiDAR based systems and improving its safety, reliability and performance,” said Kim Mørk, Executive Vice President for Renewables Certification at DNV GL.

To achieve the final certification milestone, Goldwind carried out an extensive and technically demanding set of validation activities on full-scale turbine prototypes.

The scope of these activities in many cases exceeded the typical scope adopted for certification projects and focused on demonstrating the technology’s performance under the applicable operational limits as well as appropriate mitigation of its risks. 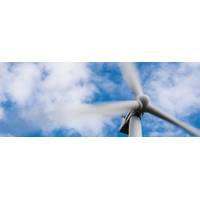 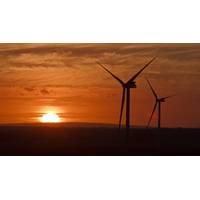 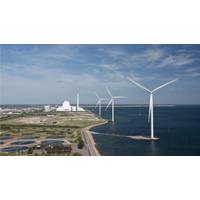