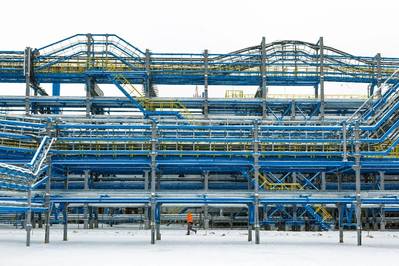 Gazprom has sent a formal letter to Ukraine proposing either to extend a current gas deal or sign a new one-year agreement, the Russian gas exporter said on Monday .

It also said that it had offered to drop legal claims and counter-claims by both Ukraine and Russia as a pre-condition for the deal.

The current deal on Russian gas supplies to Ukraine and its transit via the country to Europe expires on Dec. 31. 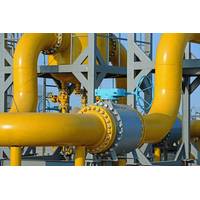 Construction has started on the southern portion of the China-Russia East natural gas pipeline, which carries supplies from…