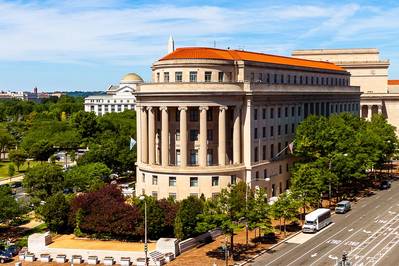 The waiting period required for companies under the Hart-Scott-Rodino Antitrust Improvements Act was terminated early by the FTC, the company said.

The deal is expected to close in the second half of 2019.

(Reporting by Debroop Roy in Bengaluru; Editing by Shailesh Kuber)