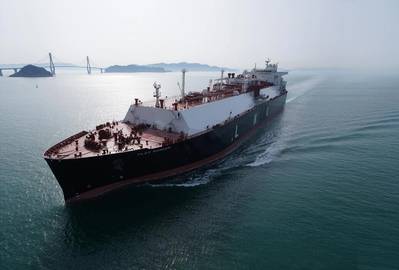 UK-based Flex LNG (FLXNF) has entered into a time-charter agreement with an international energy major for one of its liquefied natural gas (LNG) carriers.

A press release from the owner and operator in LNG shipping with a fleet of next generation LNG carriers said that the time charter period is firm for a period of 12 months commencing end of first quarter 2019.

The Charterer also has certain extension options. The time charter rate is variable as a function of the overall market  conditions, it said.

Øystein M. Kalleklev, Chief Executive Officer, said:  "We are pleased to announce a prompt time-charter contract with a super major for one of our vessels. This contract provides full utilization with a first class charterer as well as exposure to the development of freight rates for  large LNG carriers which we have a positive view on."

All LNG carriers are equipped with slow speed, two-stroke engines MEGI or X-DF propulsion which will provide Charterers with state of the art tonnage offering  significant advantages in form of reduced fuel consumption and lowered boil off rates.