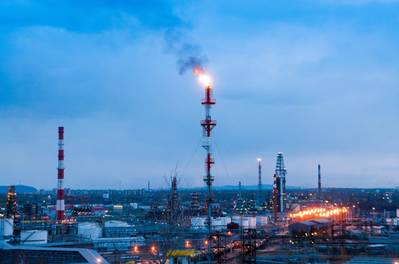 A fire at a secondary unit at an oil refinery owned by Rosneft in Russia's far eastern city of Komsomolsk-on-Amur has been contained, a spokesman for the refinery said on Tuesday.

The blaze has not caused any injuries and the incident would not have an impact on production plans, he said.