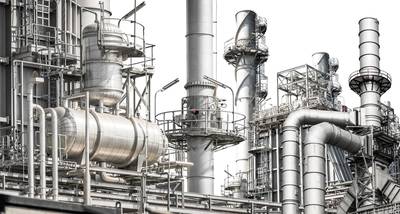 Exxon Mobil Corp is seeking a potential buyer for its roughly 60,000 barrel per day Billings, Montana refinery, according to three sources familiar with Exxon’s plans.

Representatives for large refiners, including Valero Energy Corp and Marathon Petroleum Corp, have toured the refinery, two of the people said, speaking on condition of anonymity because the process is private.

Ultimately a smaller refiner could be a more likely buyer of the plant, one of the sources said.

Exxon and Valero could not immediately be reached for comment. A spokesman for Marathon declined to comment, but pointed to recent comments from Chief Executive Gary Heminger that the company is mulling portfolio optimization and divestitures.

Exxon was said to discuss plans to sell the plant to PBF Energy (PBF) in 2016, Reuters reported at the time. In those talks, Exxon wanted to unload both the Billings plant and its Joliet, Illinois refinery to PBF, but the smaller refiner wanted only the Billings plant, scuttling the deal, according to people familiar with the plans.

Four years ago, Exxon was asking about $500 million for Billings. The plant is still expected to fetch the same amount, the sources said.

Exxon is looking to unload the refinery to direct investment towards its three Gulf Coast refineries at Baytown and Beaumont, Texas and Baton Rouge, Louisiana.