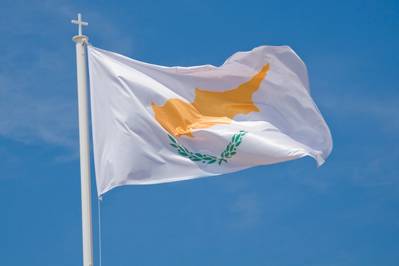 U.S. oil and gas major Exxon Mobil (XOM) Corp said on Thursday it had found natural gas offshore Cyprus, a region already known for some of the world's largest such discoveries.

The east Mediterranean island is located in the Levant basin, where both Israel and Egypt have found some of the largest reserves of natural gas in the past decade.

Exxon's discovery could represent natural gas resources of between 5 trillion and 8 trillion cubic feet, it said.

In 2017, Exxon and state-owned Qatar Petroleum won the rights to explore for oil and gas in offshore areas south of Cyprus.

Exxon owns a 60 percent stake in the block, while Qatar Petroleum holds the rest.