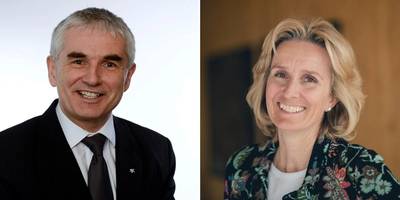 Norwegian energy company Equinor has announced its 2018 sales of natural gas totalled $26bn, an increase of 29% from 2017.

Equinor sold a total of 100 billion cubic metres (bcm) of gas worldwide in 2018. The company is the second-largest gas supplier to Europe, as well as the largest producer of natural gas on the Norwegian Continental Shelf (NCS).

"As more countries prepare for the energy transition, Equinor sees strong market opportunities for gas and expects global demand to grow by around 10% towards 2030," Equinor said.

Equinor is the largest producer of natural gas on the Norwegian continental shelf and the second-largest gas supplier to Europe. The company also has a significant gas portfolio outside Norway. At its Gas Seminar in London today, Equinor outlines its gas position as well as its long-term market outlook.

In addition to its own gas volumes, Equinor markets and sells the volumes of the Norwegian state’s direct financial interests (SDFI). In total, Norwegian gas provides about 25 percent of Europe’s gas. A well-developed and efficient gas infrastructure and proximity to the market make Norwegian gas highly competitive, with the United Kingdom and Germany as the largest export markets.

In 2018, Equinor sold a total of 100 bcm of gas worldwide. Changing markets also introduce new commercial opportunities on the trading side. As more liquified natural gas (LNG) and intermittent renewables enter the market, Equinor is preparing to capitalize on increased price volatility.

“The traded gas markets are developing rapidly and a key to success will be agility and ability to respond quickly to price fluctuations. The demand for shorter dated indices is increasing and our response is to reflect this development in our trading,” says Tor Martin Anfinnsen, Equinor’s senior vice president for marketing and trading. 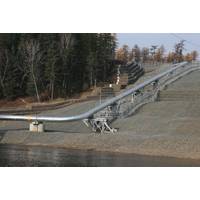