Houston-based subsea engineering company Oceaneering International has secured a contract renewal from Equinor, the Norwegian multinational energy company, covering the provision of maintenance, reliability and integrity management.The oilfield provider of engineered services and products, primarily to the offshore oil and gas said in a press note that the contract, which was originally awarded to Oceaneering’s integrity business in 2005 and competitively tendered again in December 2013… 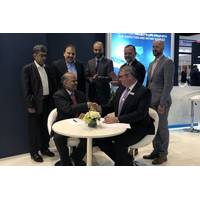 Oceaneering International, Inc. announced that its subsidiary Oceaneering International GmbH has partnered with F&M Private Ltd (F&M Inspections) to explore opportunities to collaborate on asset integrity projects within Pakistan.The strategic collaboration agreement aims to provide customers with a modernized approach to delivering asset integrity services within Pakistan’s oil and gas and industrial sectors, through a full life-of-field capability that supports both CAPEX and OPEX projects in the region…

Oceaneering International, Inc. announced it has bolstered its expanding asset integrity business in Chandigarh, India with more capabilities. The engineering support team is expected to grow to around 30 full time engineers by the end of 2019.Chirag Jayswal has been appointed senior integrity engineering manager. With Oceaneering since 2010, he will transition from his current role within the offshore design center where he led a team of engineers. Before Oceaneering… 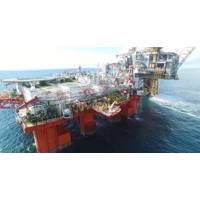 At BP's massive Thunder Horse oil platform in the U.S. Gulf of Mexico, a dog-sized robot called Maggie uses magnetic tracks to creep along pipes connecting the giant oil facility to the sea floor. Before MaggHD, dubbed "Maggie" by BP, the dangerous inspection job was reserved for highly paid specialist technicians who did their jobs while rappelling along the platform. The energy industry has turned to robots and drones to cut costs and improve safety in some of the world's tougher working environments. Drones inspect gear high up on floating rigs.

FairfieldNodal Welcomes New Member to Its Board of Directors

Seismic nodal technology and services firm FairfieldNodal has welcomed Knut Eriksen as the newest member of its Board of Directors. Eriksen recently retired from Oceaneering International where he served as Executive Officer and Senior Vice President of Business Development. He has also held other key executive positions in the oil and gas industry, on the operator, service company and contractor sides of the business. He brings industry experience, strategic orientation… 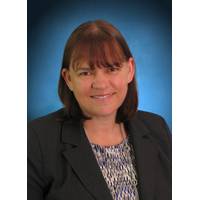 Technology from Harris CapRock Communications is enabling Oceaneering International, Inc. to remotely pilot and automatically control its NEXXUS remotely operated vehicle ROV. Harris CapRock is providing satellite bandwidth and service to operate the ROV, which enables the pilot to execute assignments ranging from simple video monitoring to highly complex vessel inspection tasks. The satellite link enables Oceaneering to pilot the ROV from offshore, from another vessel, or from an onshore command center. 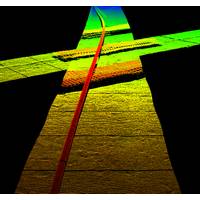 2G Robotics delivered two deep-rated ULS-500 subsea laser systems to Oceaneering International, Inc.'s business unit, Oceaneering Survey Services (C&C Technologies), a provider of deepwater seafloor mapping services, subsea surveys and satellite positioning. Including these two ULS-500 systems, Oceaneering now uses six of the ULS-500 systems with its AUVs as part of its advanced survey and inspection services for assessing pipeline and flowline integrity. Oceaneering has been using the ULS-500 since 2013 to perform dynamic flowline and pipeline inspections with its AUVs.

Seismic data and technology company FairfieldNodal announced the appointment of Charles “Chuck” W. Davison, Jr., as its new president and CEO, succeeding Walter Pharris, who is retiring after 35 years. Pharris will continue to serve as chairman of the company’s board of directors. Davison brings with him expertise in global operations and business management. Before joining FairfieldNodal, he was senior vice president at Oceaneering International, Inc., where he had worldwide P&L responsibility for their subsea products group. 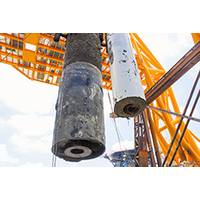 The Offshore Technology Conference (OTC), which takes place May 4-7 in Houston, has announced 17 technologies that will receive the Spotlight on New Technology SM Award. The 2015 awards will be presented May 4, in the NRG Center Rotunda Lobby. The Spotlight on New Technology Awards—a program for OTC exhibitors—showcase the latest and most advanced hardware and software technologies that are leading the industry into the future. In support and recognition of innovative technologies being developed by small businesses… 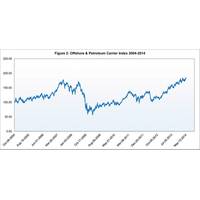 Market volatility for the petroleum sector provides a backdrop to an evolving Merger & Acquisitions environment for the Offshore Sector. In the 3Q edition of Maritime Professional, this series of articles examined the overall evolution of maritime and offshore M&A activity since 2010, tracing the flow of deals in the post-financial crisis era. In this edition, we take a closer look at relevant U.S. offshore energy industry deal flow and market movements as they relate to oil prices over time, and highlight some recent middle market transactions. 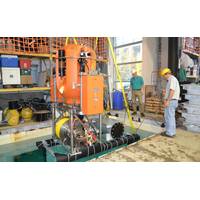 DeepWater Buoyancy has been awarded a major contract to supply flotation to the University of Washington’s Applied Physics Laboratory for the cabled observatory component of the Ocean Observatories Initiative (OOI). The OOI, a project funded by the National Science Foundation (NSF), is planned as an integrated infrastructure of science-driven platforms and sensor systems to measure physical, chemical, geological and biological properties and processes from the seafloor to the air-sea interface.