At least nine of the world’s top planned exploration wells for 2020 are at risk of being suspended as a result of the blended impact of COVID-19 on oil and gas activities and the oil price war, Rystad Energy said Tuesday.These wells, the Norwegian energy intelligence firm said, located in Norway, Brazil, the Bahamas, Guyana, the US, Gambia, and Namibia…

Norway is offering oil firms 36 offshore exploration blocks in this year's licensing round in mature areas and for the first time in a decade did not offer any blocks in the Barents Sea.All the blocks are offered in the western part of the Norwegian Sea, with interested parties asked to send their comments by May 11, the oil and energy ministry said."In demanding times…

Russian and Norwegian exploration and production (E&P) operators have been expanding their operations in the Arctic continental shelf, which is estimated to hold vast deposits of hydrocarbons and rare earth minerals.Warming temperatures in the Barents Sea and northern coastline of Russia are giving an added impetus to resource development in this region…

Norwegian state-owned natural gas pipelines operator Gassco published a study saying that  it could be profitable to increase the transport capacity for gas.According to the study regarding the transport of gas from the southern Barents Sea several gas transport options from the Barents Sea, including a new pipeline, could prove profitable with today’s known resources.The report…

The global oil and gas explorers powered ahead and discovered 12.2 billion barrels of oil equivalent (boe) in 2019, the highest volume since 2015.According to Rystad Energy, last year recorded 26 discoveries of more than 100 million boe, with offshore regions dominating the list of new oil and gas deposits.Guyana’s success story from 2018 continued in 2019…

Russian oil and gas company Gazprom Neft said that its Prirazlomnaya offshore platform in the southeastern Russian Barents Sea has produced its 12-millionth metric ton (13.23 MM ton) of ARCO (Arctic-blend) oil.The shipment was delivered by the Kirill Lavrov ice-class shuttle tanker to the storage tanker in Kola Bay, for onward transport to locations in Europe.The Prirazlomnoye field is the first — and… 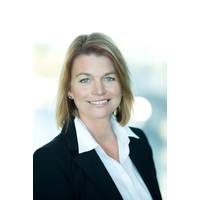 The Norwegian Petroleum Directorate (NPD) has announced the appointment of Ingrid Solvberg as Director for the Norwegian Sea and Barents Sea, replacing Bente Nyland.According to a note from NPD, Sølvberg was appointed by the King in Council on 11 October. The Ministry of Petroleum and Energy has not yet set the date for the transition.The director general position in the NPD is posted as a fixed term engagement of six years… 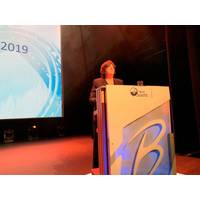 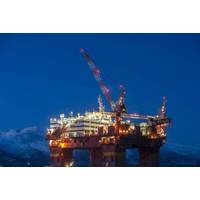 Norway plans to expand the offshore oil and gas acreage offered to companies under its annual licensing round in so-called predefined areas (APA), oil minister Kjell-Boerge Freiberg said on Thursday.The 2019 APA round will offer 90 new blocks, of which 48 are in the Arctic Barents Sea, 37 are in the Norwegian Sea and 5 in the North Sea, he said."It's… 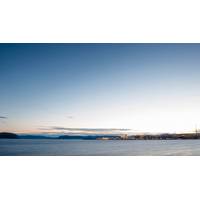 Reserves at Equinor's Snoehvit field, the only producing natural gas field in the Barents Sea, were revised down by 8.5 percent, the Norwegian Petroleum Directorate said on Monday.Estimates for gross reserves were reduced by 17 million cubic meters (107 million barrels) of oil equivalent, on top of a reduction stemming from last year's production, the regulator said in its annual update of Norwegian petroleum resources."The reducti 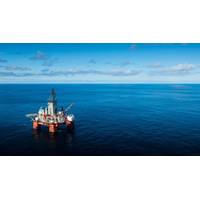 Norwegian energy company Equinor has come up dry in the drilling of its first wildcat well in production licence 857 in the southeastern part of the Barents Sea.Equinor, as operator of production licence area Gjøkåsen, drilled 7132/2-1 targeting the Gjøkåsen Shallow prospect about 175 kilometers north of Vardø, using the Seadrill drilling rig West Hercules. 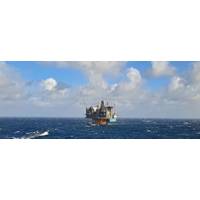 The Norwegian Petroleum Directorate (NPD) has granted Lundin Norway AS a drilling permit for a wildcat well in the North Sea.The NPD said on Tuesday that the wildcat well, designated 16/1-31 S, would be drilled from the Leiv Eiriksson drilling rig after concluding the drilling of wildcat well 7121/1-2 S in the Barents Sea.The well will be drilled… 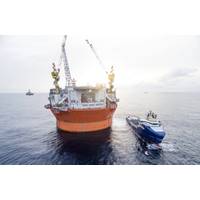 Vår Energi (formerly Eni Norge) and  Norwegian shipowner Simon Møkster Shipping have completed the first phase of hybrid power conversion of the Stril Barents vessel, currently working as a supply vessel on the Goliat field in the Barents Sea offshore Norway.Stril Barents is a supply vessel for the Goliat platform in the Barents Sea, one of the oil… 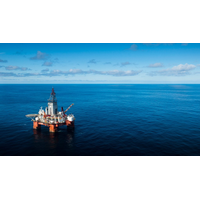 Norway's Equinor has put on hold the drilling of a key exploration well in the Barents Sea after a well incident last week, the company said on Monday.The incident occurred when Seadrill's rig West Hercules was drilling the Gjoekaasen well offshore Norway .The so-called "high-risk, high-impact" well could hold between 26 million and 1.4 billion barrels of oil equivalents…

The oil exploration and development company focusing petroleum resources on the Norwegian Continental Shelf Aker BP has been offered interests in 21 new production licenses in Norway, of which 11 as operator, through the Awards in pre-defined areas (APA 2018) licensing round.Of the 21 production licenses awarded to Aker BP, 12 are located in the North Sea (5 as operator)… 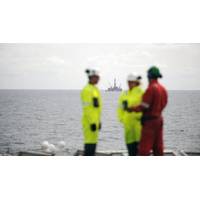 Norwegian energy major Equinor has been awarded 29 new licences by Norway’s Ministry of Petroleum and Energy as part of the Award in Predefined Areas (APA) for 2018 – 13 licences as operator and 16 as partner.Norway's government says it awarded a record 83 licenses for exploration in mature areas of the Norwegian continental shelf, in a welcome sign… 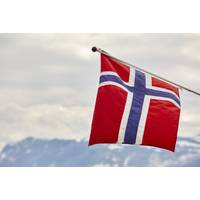 Norway awarded a record 83 blocks to explore for petroleum resources in mature areas of the Norwegian continental shelf, in a sign of continuing interest from oil companies in the country's oil sector, the energy ministry said on Tuesday.A lack of large discoveries on the shelf has prompted concerns that Norway's top industry, which employs about 170…

The Norwegian Petroleum Directorate (NPD)’s forecasts show that Norway's oil output in 2019 will be smaller than previously forecast and its lowest level in three decades, although it should rebound in the following years."After a minor decline in 2019, oil and gas production will increase from 2020 and up to 2023. Overall production will then approach the record year of 2004…