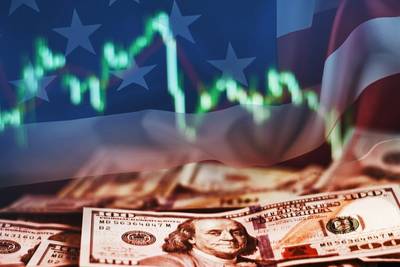 About half of U.S. energy company executives polled by the Federal Reserve Bank of Dallas expect their firms to increase capital spending in 2021, and another quarter of respondents see those expenditures remaining flat next year, according to a survey released on Wednesday.

The coronavirus health crisis wiped out as much as a third of global fuel demand and sent U.S. benchmark crude prices crashing in April, even ending one trading session in negative territory. Oil and gas companies slashed budgets and curtailed production.

Oil prices are down 20% for the year but have recovered from the historic lows, strengthening spending plans for the bulk of the 146 energy firms surveyed. Of the executives polled from Dec. 9 to Dec. 17, two-thirds headed up exploration and production companies; the others were in oilfield services.

About 25% of the respondents said they expected their firms to increase capital spending slightly and 14% said they planned significant increases next year. One-fifth predicted spending would decrease.

"We are optimistic that we will have a weaning of excess oil supply, and more importantly, suppliers of oil and gas and that will lead to a slightly higher sustainable price," said one executive, who remained anonymous.

After a recent spate of mergers and acquisitions, most executives agreed exploration and production firms would keep consolidating or disappear entirely.

About half said the number of publicly listed independent energy and production firms would fall as low as 37 by the end of 2022, from 60 now. A quarter of the executives said only 25 to 36 would remain. The rest of those surveyed predicted an even smaller number of the companies would survive. 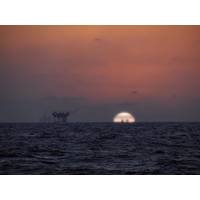 The U.S. Interior Department on Friday sought to erase the Trump administration's pro-fossil fuels legacy from the nation's…