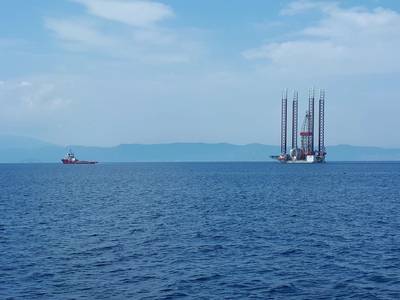 Energean trimmed the top end of its 2019 production forecast after facing delays at its Epsilon well in Greece, the oil and gas producer said on Thursday.

The company, which is focused in the Mediterranean, said full-year adjusted core earnings more than doubled, driven by higher output at its Greece operation and lower production costs.

Revenue rose 56 percent to $90.3 million. The company has operations offshore Israel, Greece and the Adriatic Sea. 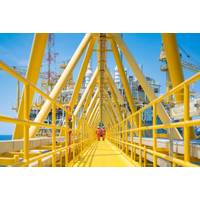