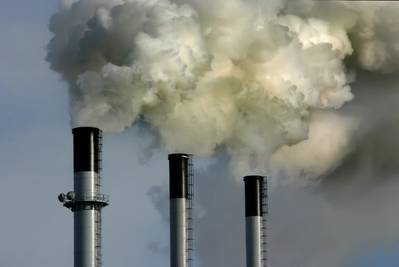 The incoming Dutch government plans to shut all coal-fired power plants by the year 2030, it said in its coalition pact published on Tuesday.
The five remaining plants in the country are highly controversial because they cost billions of euros to build and three have only recently been completed.

The Netherlands is lagging behind other European countries in achiving its greenhouse emission reduction goals.