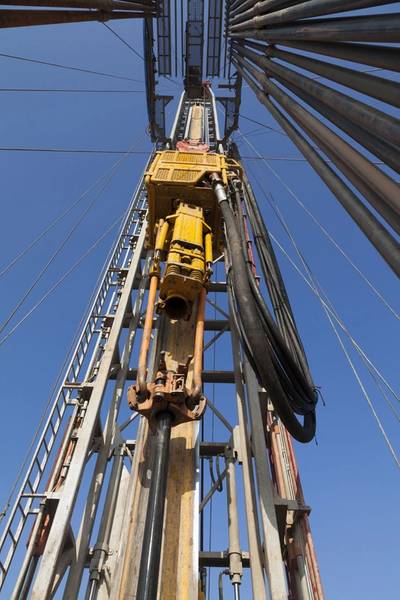 U.S. energy firms added the most oil rigs this week since February 2018 - primarily in the Permian shale - even though producers have been reducing spending on new drilling for much of this year.

Companies added 18 oil rigs in the week to Dec. 20, bringing the total count to 685, the most since early November, energy services firm Baker Hughes Co said in its closely followed report on Friday.

In the same week a year ago, there were 883 active rigs.

In the Permian in West Texas and eastern New Mexico, the nation's biggest shale oil play, drillers added 15 rigs, boosting the total count in the basin to 414.

Despite this week's gain, the oil rig count was on track to fall for the first year since 2016. That annual reduction totals 200, which is much smaller than 2015's record 963 rig decline, according to Baker Hughes data going back to 1987.

The oil rig count, an early indicator of future output, has already dropped for a record 12 months in a row as independent exploration and production companies cut spending on new drilling as shareholders seek better returns in a low energy price environment.

Even though the number of rigs drilling new wells has fallen so far this year, U.S. oil output has continued to increase in part because the productivity of those remaining rigs - the amount of oil new wells produce per rig - has increased to record levels in most big shale basins.

The pace of production growth, however, has slowed.

U.S. crude futures traded around $60 per barrel on Friday, putting the contract on track to rise for a third week in a row as easing U.S.-China trade tensions boosted the outlook for global economic growth.

Cowen said there were 17 decreases, one flat and five increases, implying a 13% year-over-year decline in 2020. This does not include majors, which represent 13% of the rig count and could be flat to up from current levels.

Year-to-date, the total number of oil and gas rigs active in the United States has averaged 946. Most rigs produce both oil and gas.

That is the same as Simmons forecasts since late November. 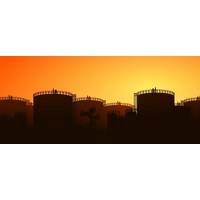