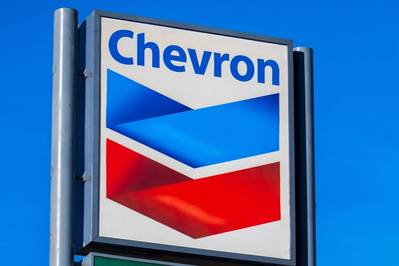 Chevron Corp said on Thursday its Anchor project in the Gulf of Mexico would need an investment of about $5.7 billion.

Announcing its final investment decision on the planned facility, the oil major said first oil from the field is expected in 2024.

The Anchor field is located about 140 miles off the coast of Louisiana and is in water depths of 5,000 feet.

The planned facility has a design capacity of 75,000 barrels of crude oil and 28 million cubic feet of natural gas per day. The total potentially recoverable oil-equivalent resources for Anchor are estimated to exceed 440 million barrels.

Chevron said earlier this week that it expects write downs to the tune of $10 billion to $11 billion this quarter related to a deepwater Gulf of Mexico project, which needs higher oil prices to churn a profit. The impairment was also related to its shale gas assets in Appalachia, which has suffered from low natural gas prices.